Another day at the Desk with Will Mayo

Tough Going
by
Will Mayo
The little boy has it tough, though he’ll never know it. He spends his days wandering the parks and gardens of his little town, filling his pockets with shiny pebbles as he walks, marveling at their smooth texture. And leaves, too, does he pick, so entranced is he by their intricate parts with green finery intact. 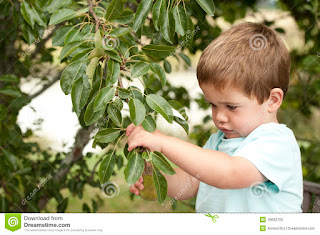 Now and then, just as a surprise, he will bring a large magnolia blossom from some distant tree back home to his family (“My favorite flower!” he exclaims), only to be chastised for picking the bloom from some elderly (and ornery) neighbor. His whole life at this point is filled with magic and spirits in sunlight, fairies upon the dappled creek where crayfish dwell, and he will spend the remainder of his days trying to recapture this moment.

Pity him that he has nothing to lose.

By The Book
by
Will Mayo
"I find intelligence so very sexy, don't you?" she asked.
"Oh, definitely," I said as I slid open her dress.
We did it by the book as always. 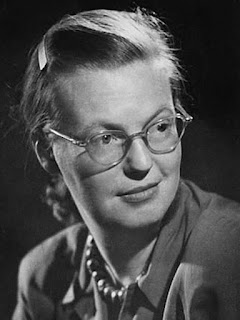 Something About Shirley
by
Will Mayo
Shirley Jackson, author of such stories of the uncanny as The Haunting Of Hill House and The Lottery, was said to be a practitioner of black magic. In fact, after her publisher had a spat with her he caught ill with some mysterious ailment that many blamed on Shirley. He dared not ask and Shirley, for her part, would not say one way or the other, but it was a while before he messed with her again. A long while.

Death Claims A Stranger
by
Will Mayo
His heart was filled with that holy fear.
His eyes were like so much glass.
He tossed to and fro
but could not get away
from the madness of his own mind.
And when at last the night claimed him

it was not because
of any roadside sign,
the desert heat or cold,
or even a passerby.
Fear alone in the heart of the dark
took the man with no name.

A New Day
by
Will Mayo
And so I sit here naked and alone in my room on the edge of a new dawn. My cat naps beside me. I hear the chatter of strangers next door. 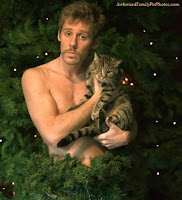 Outside, a homeless man forages in the garbage cans. The cars whir along to their destinations. No doubt, the mayor is up by now and making the rounds of his city. Above us, stars race through their galaxies and all of us, together and apart, know that anything can happen. Anything at all. I pet my cat. She purrs. It is indeed a new day alive with wonder in the wintertime of one man's soul.

Long Tail Of The Lynx
By
Will Mayo

Almost without sound, he moves through tall grass and tangled shrub, past the mossy stone and the cobblestone walks onto the yards of the suburban oases. Mice and other small animals scatter before his path for he is a wild creature not reckoned for the gentle touch.

He hunts his prey and then dines alone, not being known to share his company among the brethren of the night. He is without peer in the kingdom of hunger, or so he thinks to himself, as even animals of the flesh are known to entertain a passing thought in the silences between death and departure.

Yet when he sees the huddled figure amongst the garbage cans he bristles not a single hair and bows his head in honor. For though his claws are long and his teeth are sharp he knows a kindred soul when he sees one. He purrs deep in his throat and rubs gently against the stranger as a man might shake hands with a friend after the journey complete. Together, they walk down alleyway and shadowed street, alone in the long neon night, two fellow wanderers of the dark, caught up momentarily in some passing dream. Soon they will part ways, each going his separate path, but for now they share a loneliness that only the wild things of this world can know. The footsteps echo through the city like so much noise and then fade away.