Prose by Will Mayo - This weeks installments!

And so when Ben E. King was still a very young man he came up with that crazy cool tune "Stand By Me" which all the kids loved to hum as they went about their way. The fact that he composed dozens, maybe hundreds, of other songs over the years to come hardly even mattered. That was the song that people longed to hear. It sent a shiver right down all their spines. That it was given even more life as the theme song to the movie of the 1980s of the same name made the requests come even more frequently down Ben's way. 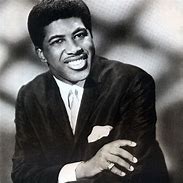 Never did he ask, "Don't you want to hear something else?" Instead, he just gave that old sad grin and sang his song again. It was, after all, one for the ages. And when at last, they laid him in the ground that song, "Stand By Me" could be heard yet again. That was Ben's moment. And not once, no, not once did he ever grow tired of the same old song. It was his to claim at the very end.

Where The Road Ends
by
Will Mayo 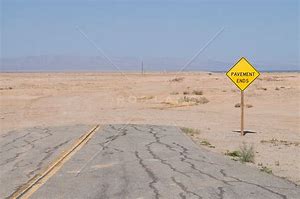 And then I dreamed that I followed that damned road as far as I could. It trickled out into one gravel lane and then a dirt road that ended just past a couple of lousy, rundown cattle gaps. I was in no man's land and hoped for the best. Slowly, I began the walk forward, seeing what good might come out of me now...

The Race
by
Will Mayo

Then there was that moonless night about 35 years ago when I joined my buddy for a round of drinks there in his hometown of Thurmont, Maryland and it was now time for him to head on to his college and time for me to head to mine.
“Race you?” he asked, surely joking.
“Sure, I'll race you,” I said, meaning every word.
So we were off with his car the better made but with me as well the more daring driver. 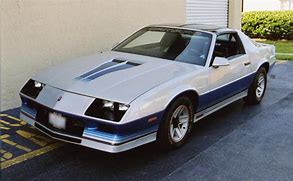 Whizzing around bend and down hill at speeds topping 80 and 90 miles an hour (this back in the days when a federally enforced 55 mile per hour speed limit was the law of the land), passing the signs for Lewistown and the Cactoctin Furnace where daredevils of another age manufactured cannon balls for the Revolutionary and Civil Wars, and then speeding up to nearly one hundred miles an hour, only one lane allotted to us in our direction, him slightly ahead of me, it seemed all for nothing...until in the distance we spotted an old jalopy driven by one little old lady who insisted on driving forty miles an hour no matter how, our cars slowed to a crawl, we hogtied her tail. Until, finally, I eased my car onto the shoulder of the road and stayed even beside my buddy and the little old woman. They looked at me as if I'd lost my mind (which surely I had) until the woman signaled and then got off at her exit, waving – I swear this is true – a little white handkerchief out her window. 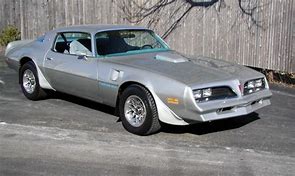 My man and I then stayed side by side, he on the road, me on the shoulder, for the remainder of the single lane stretch until the road divided and, with a lane apiece and with cars now all around us and not a cop in sight, we zipped and roared for the final ride, swerving our way around one errant vehicle or another, we completed our race, neck to neck, as I exited onto Hayward Road (then just a country road in those days with meadows lining the way) for the back entrance to the community college while he headed on down the highway towards his university. It was the end of one more road among many. We were young and reckless and alive and having the time of our lives. We gunned our engines in salute and then we were gone.
Posted by Crystal L. Gauthier at 12:09 PM