Tales of a Mislaid Desk by Author Will Mayo

Holy Fools Of Different Times
by
Will Mayo

And then there were the latter days of Czarist Russia when Fools For Christ, some naked, some dressed in rags, speaking in tongues and warning of the catastrophes yet to come wandered the countryside. Some believed them. Some believed them not. Yet they lived a far better life than those wandering fools in these so called modern times over 100 years later when such prophets are locked away in asylums or left to rot away in prisons away from it all. And though the Czars feared those fools they dared not touch them. For who really is to say what is holy and what is not?

Fine Foods Done Natural
by
Will Mayo
And so I stood in line at the vegetarian delicatessen.
"How do you want your humans?" I could've sworn I heard the woman at the counter say.
"Alive, I guess," I said, taken by surprise. 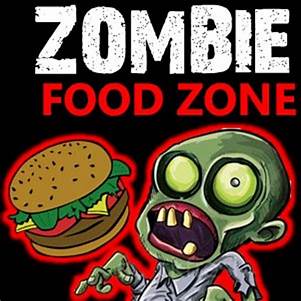 "What?" she said?"
"Alive!" I nearly shouted.
Finally, we cleared it up. She meant humus. She handed a slab over nice and easy like. Hopefully not alive. Life goes on.

Memories Of Ellison
by
Will Mayo 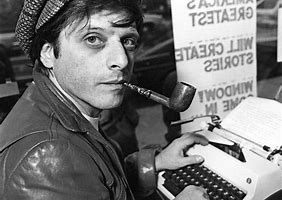 And then once again I am put in mind of the science fiction writer Harlan Ellison who died just this year. Such a feisty fellow! He fought with his editors, he fought with the producers of his scripts and he fought with fellow writers and all manner of people who might seek to use his material. In the end, all that remained were a couple of Star Trek scripts, a handful of short stories and a few books he edited of other people's writings. For all this and the fights he put up is for what he is remembered today. But, oh, there could've been so much more. There really could have...

Got Rhythm?
by
Will Mayo 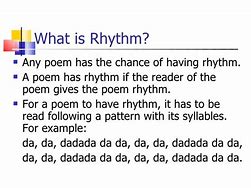 And the people ask me how I can possibly consider myself a writer when my speech is so messed up that I can't pronounce the words right and my spelling is often beyond repair.
"Don't you know?" I respond. "The rhythm's the key. Once you got rhythm you've got it all."
They look at me in confusion and then slowly and then faster they all begin to dance...

Skyward Bound
by
Will Mayo
Then we were at Cape Canaveral, Florida seeing the rockets that would one day take men to the moon and back. Looking up at them, they seemed to touch the sky. 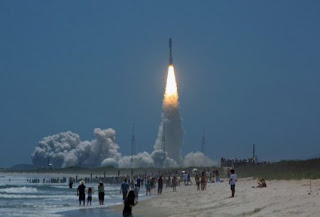 I was five years old then and little and knew little of such things but there was no doubt in my mind that one day people would take to the stars.

After that, it was back to the beach to splash among the waves some more. Fun to be a tot.

Dreams Of Mongolia
by
Will Mayo
And then last night I dreamed that I was sitting at the dining room table at the old house up the hill from here and all the family was there, alive and well, gathered round to offer me my every pleasure. My father, it seems, was prepared to offer me a journey to anywhere in the world if only I would cease my grumbling and get on with life.
"It must be Mongolia then," I said. "I have a friend there, the dearest friend in all the world, she lives in the coldest desert known to man and she says she knows where the bones of Genghis Khan are buried nearby, a man who conquered all the known world a thousand years ago. Oh, there are some folks in the Himalayas I've simply got to see on the way. They are the greatest."
"Are you sure that you don't want to head south to Mexico?" my father asked. "I know some people there. They are also nice folks."
"No," I said. "It's got to be Mongolia or bust." 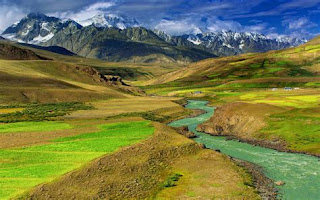 So for a week we bundled up, got all our shots and passports and prepared ourselves for a journey halfway around the world. My mother did the packing and then my father and I headed out to the airport, ready to begin our journey to those faraway lands.
But, lo, once we stepped from the outdoors with the bluest sky above us into that airport, the most blinding white light overcame me. It blinded my eyes with their intensity and I closed those eyes and covered them with both arms until finally I fell away back into the deepest, blackest sleep.
When I woke from that sleep I was back in the apartment where I have lived now for some years now. All the family was gone away as well as the old family home and I was left with only my room full of books, one black cat and the couch on which I had slept and had those distant dreams. My next trip out would only be to a doctor here in town and would not take place for another week. My Mongolian vistas would remain unrealized. Silently, I rose from my place of rest and began another day.

Borne Out Of The Past

And then there was the Englishman that, shipwrecked on a faraway island centuries before, spent so much time among the natives there that he forgot the language and customs with which he was raised. Some things can't be taken back no matter the pain. 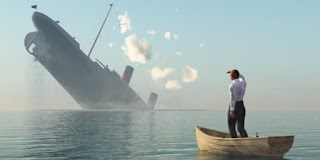