Stories from Author of Prose and Poetry by Will Mayo

Earth And Its Ruins


Earth and all its civilizations will come and go. No heaven. No hell. No other lives. All will come tumbling down in a chorus of ruins. There will come in their time other races, different from us, in another time and another place but they will have no memory of us. And it hardly even matters. 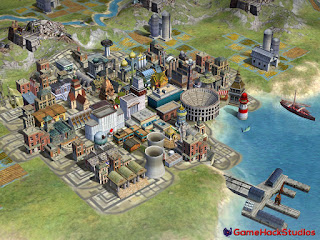 They will build their own civilizations, their own memories to know and to delight. And then that too will all come tumbling down in ruins of their own. Followed by another and then another. All coming to ruin before this universe yields to another. Take heart in the now, I tell you. The present, the quickly yielding present, is all we ever have in this world of ours.

So I Asked The Darkness
by
Will Mayo
And so I asked for death only to be given more life. And then I asked why.
"So that you will appreciate death more," I was told.
"Of what use death then?" I asked. 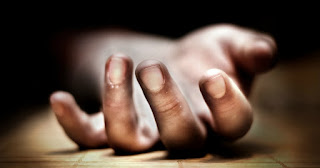 "To live life to the fullest."
"And who are you?" I asked.
"I am the darkness. I take all in the end," I was told.
And then it was a night and another day and I lived my life well.

Among All The Strange Reads
by
Will Mayo
So I walked into the bookstore one day and the proprietor said to me, "What'll it be?"
"Oh, strange books, sir, if you please," I said.
"We have lots of strange books here," the man said to me. "We have Asimov. We have Lovecraft. We have Poe." He paused then. "Where would you like to begin?"
"At the beginning, of course," I said. 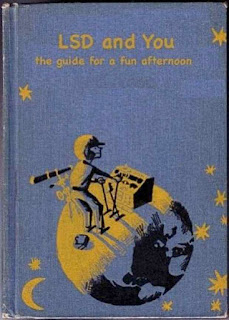 “As you wish,” he said.
That was many years ago. I'm still in that bookstore. The proprietor has long since died of old age and I'm here now reading my way through all his strange books. Hurry, now. Won't you join me? I've just found my way to Heinlein. His Stranger In A Strange Land and it is a most remarkable read. We've just found our way back to earth in this volume as the Martian makes his way through the earthlings. Here. Have a seat. Let us begin...

Summer Amid The Elves
by
Will Mayo
And then I had another rare visitor here the other week who told me that she'd just gotten married. 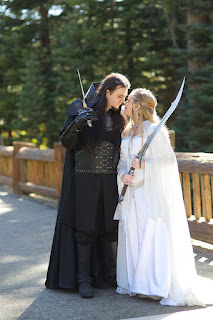 "How was it?" I asked.
"Oh, it was marvelous!" she exclaimed. "We all dressed up in costumes of the dark and exchanged vows among the elves."
"Sounds like my kind of party," I said.
"I bet," she said. "Then she said, "Would you like me to get you anything else? Some wine or cheese or something?"
"No," I said. "I'm about ready to retire."
"Me too," she said and departed.
Afterwards, I lay there in the dark thinking of costumes of the mad and elves running loose among wedding parties gone amok. Then it was back to dreams again.

The 180 Club
by
Will Mayo
And then down at the far away scientific outpost in Antarctica they have this exclusive club called the 180 Club whereupon men and women of this distant land choose the very coldest day in all the globe to shed all their clothes and go dancing about the South Pole in the shivering wind only to return and dip into a steaming hot bath. 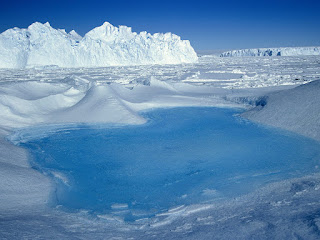 It's said that the difference in degrees Fahrenheit from heat to cold is then precisely 180 degrees from which comes the name of this rare club. Only the hardiest explorers dare apply.

The Secret To The Love
by 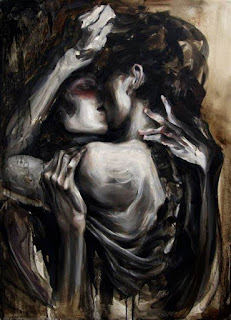 There was this Frenchman, a man of many loves, greater than Casanova, greater than Byron even, who had seen the sun come and go many times in his life and when, at last, it came time to put his lovemaking to an end due to an illness he confided to a nurse, also French, in the American hospital where they were due to operate all the women he had bedded, and all the men too, he told her every detail and every secret position and when they finally wheeled him away to take out the ball of works he said, “You will remember, my dear, won't you?” “Always,” she said. And she loved and bedded and kept those loves to the end of her days and when she reached her death it was said that she died with a wicked smile on her face. For she remembered her comrade straight to love's final embrace.

“I have no time for that which has no soul,” Bukowski proudly proclaimed. He fought the good fight. 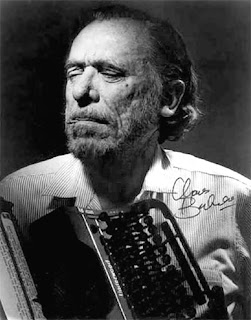 He drank the good drink. Then he died. Some damn good soul throughout it all.

“You're like a bad penny,” the old aunt said. “You keep coming back.” 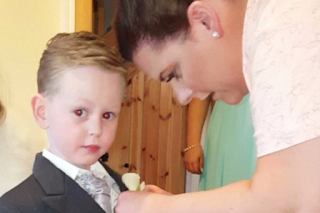 “Damn right I do!” she said and threw her arms around me, hugging me.

It's moments like this that make it all worthwhile.

What Is It Now?

And what is love, I ask you? Love is a butterfly at the first sign of spring. Love is a bare bottomed boy or girl (does it really matter which?) walking down the road of life. Love is a young girl's laugh. Love is now. 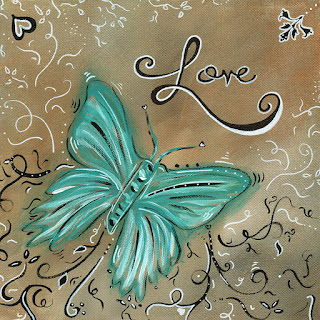 One Night At The Lounge
by
Will Mayo
So I walked into the lounge and the man of the hour asked me, "What'll it be? Boys or girls?"
"Neither, really," I said.
"Really, Sir?" he said. "We offer the finest selection from all nations."
"No," I said. "I'd just like a drink." 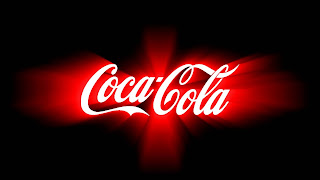 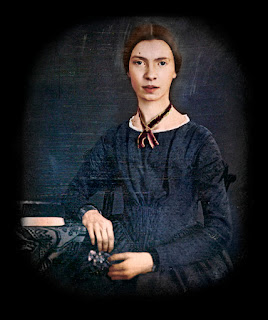 Emily Dickinson, recluse of the latter 1800s, knew all too well what a hard time the rich and famous gave one another. Knew, too, how this old world will just eat you alive if you let it. So she wrote her poems within the quiet solitude of her bedroom there in shady Amherst and only showed them to a handful of trusted associates here and there. And when her sister Lavinia asked Emily afterwards upon Emily's deathbed what she wanted done with them. “Burn them,” Emily replied. But, of course, Lavinia saw the lie in Emily's eyes and had the whole of Emily's poems bound and printed off to the masses. Fame found Emily Dickinson then and Emily smiled from beyond the grave. She had, after all, escaped the world at last.


The Ancient Dead
by
Will Mayo 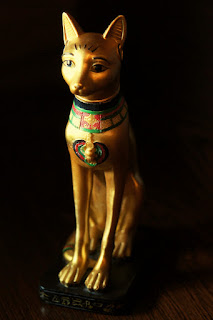 And then I think of those pharaohs of long ago Egypt. Fact is, the pharaohs didn't go alone to the grave. They took their entire entourage with them. Everything from minor officials to servants to the mangiest cat and dog. All without exception buried alive within the pharaoh's chambers. Whether they went willingly to their fate isn't known but still I can hear their cry across the ages..."...buried alive...buried alive..." and then no more...


A Lucky Man
by
Will Mayo
But amid the confusion and all the disappointment of my life I must not forget my good fortune. These are science fiction times, no less, in which wayfarers circle the earth in far-off space and newfound wonders are found in both a microscope and an atom smasher underground in Switzerland. 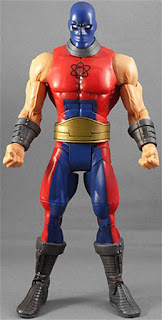 These are indeed newfangled times in which giants walk the planet from Pope Francis to Thich Nhat Hanh to the merchants for peace who aid the dying migrants out in the deserts and seas of the world. Overall, I count myself a lucky man to be alive in the present time.


Posted by Crystal L. Gauthier at 6:20 PM No comments: