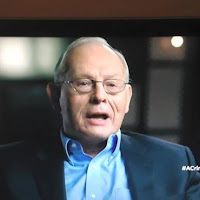 Shelton L. Williams, grew up in Odessa, Texas where he graduated from Permian High School. He attended the University of Texas in Austin from 1962 until 1966, graduating Phi Beta Kappa with a B.A. degree and Honors in Government.
After graduating from the University of Texas, Williams attended what is now the Paul H. Nilze, School of Advanced International Studies of Johns Hopikins University, located in Washington, D.C. He received a Ph.D. from SAIS in 1971., is a Professor Emeritus of Political Science and International Studies at  Austin College in Sherman Texas. He is also the President of the Osgood Center For International Studies in Washington D.C.
Williams is a specialist in issues relating to nuclear proliferation. He has served as an adviser to the Nuclear Regulatory Commission and also as a special assistant to Madeleine Albright 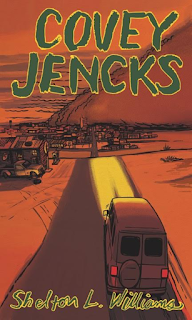 Take a look at his newest book called COVEY JENCKS!

Covey Jencks grew up in Odessa, Texas. After college, he joined the Army, attended law school, clerked on the Fifth Circuit, and suffered a stint at a D. C. law firm. He quits a life of white privilege to return home to solve the mysterious 1979 murder of Freddie Johnson, a black employee at Covey’s family business. Her life matters to Covey. For cover Covey opens a small firm filled with big characters. Eventually another black woman reenters his life to become Covey’s crime-solving partner. Mexican gangs, Boston mobsters, and racist cops complicate but do not derail the successful investigation.

I not only kept Fatman’s and the south side a secret, but I also kept Bonnie Jay secret. B.J. was my age. She sometimes worked at Fatman’s. She was a cheerleader at Ector High School, the mostly minority school in Odessa. And she was smart, funny, and sexy as hell. After a few visits south, we became friends and then slightly more than friends. A kiss here, a close dance there. Excitement always. That I liked her and that I kept her a secret was, of course, like my dad. Daddy always led two lives and one of those lives was on the south side and much of it involved Freddie Mae. Later it hit me that I, too, was racist. I, too, played at a double life. I, too, acted like only one side of my existence mattered. The funny thing was that B.J. was a totally upright citizen and I behaved towards her even more gentlemanly than I did towards Callie.

I finally broke it off with B.J. after six or eight months of seeing her at Fatman’s and taking her on dates to Ben’s Little Mexico on the south side. We talked a lot and made out a little. I think she really liked me, but I broke it off. I did not do it because she was black, not because she ever complained about not going downtown to the movies with me, not because I feared exposure of my secret life, but because B.J. did not put out. I mean, I never really tried with her, but I thought that it would just happen. Deep inside my racist soul I thought a black girl would have sex more easily than a white girl; she would have an easy virtue; she would solve my “problem.” She would initiate it.

“Why did you go and break it off with that girl, Covey Jencks?”

Freddie Mae was cleaning the inside of a blue Ford Fairlane as I drove it from the vacuum to the steam cleaning station at the entry way to the car wash. We often grabbed conversation in 30 second trips from the vacuum to the steam pit. Usually a full conversation would take the better part of a morning, but this time no car was behind the Ford, so I did not get out when we reached the pit. With Freddie I was always totally honest-eventually. 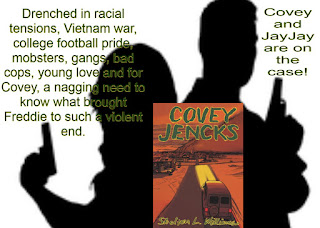 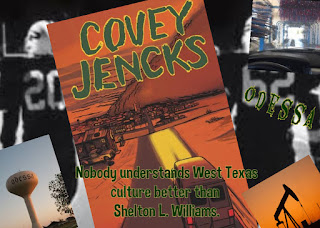 NEW BOOKS COMING  - Washed in the Blood and Summer of '66