1. Is being an Author what you thought you would do with your life? You know, I did at one time and then I put it away to live a different life. Now that I’m here and look back, it seems inevitable because writing is such a big part of my life no matter what I did so in a way, yes. 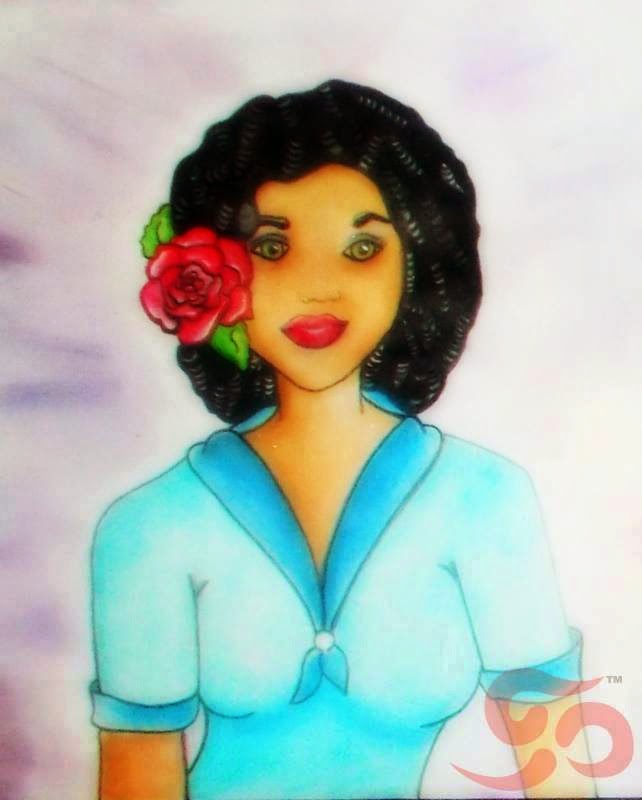 2. What made you decide to be an Author? As I said I was always writing in some form or another and really, I reached a point in my life where I think I was mature enough to pull off a story. I was taken aback that Unchained Hearts came to me like it did. It really came to me much clearer and that was when I said, “OK, I think this might work.” Apparently, Sable thought the same thing when I showed it to her so between those two instances, the decision was kinda made for me.


3. What would you tell any new authors that are breaking into the business? You know, I’m still learning and trying to find those windows and doors myself. I would say really, keep reading and focus on the story. Reading is just a great way to learn apart from being fun. As far as focusing on the story, I’d say just write the story. Do your research and write the story as it comes to you. Your first draft is not supposed to be pretty. It’s supposed to get the story out of your head.


4. What is the strangest thing you have written about? I don’t think I’ve done that yet but I do have some paranormal story ideas coming to me.


5. What is the hardest part of being an author? Really, the entire process is a challenge but the major challenge for me is to make sure that I’m describing things properly. I always want to make sure I’m able to keep the balance of showing and telling.


6. Do you love what you do? Absolutely. I don’t see me doing anything else and it just feels so right


8. What was your first published work? My first work is Unchained Hearts, Book 1 in the Baxter Family Saga series. The follow-up to that book, Portrait of Gray, felt a little smoother because I felt like I was really getting to know the Baxter family well.


9. What are you currently working on? Can you share any of it with us? I’m on a break as I have the first book in my new series with the publisher and the follow up for that is in the works. This new series is called Sacked & Tackled. Sports romance/drama series that’s feeling good. I enjoyed writing the first two and look forward to following the subplot. I’ve got a couple of teasers floating around that I can definitely share as I want to introduce people to Tobey and Niveah


Here’s the Rough blurb of the first book: 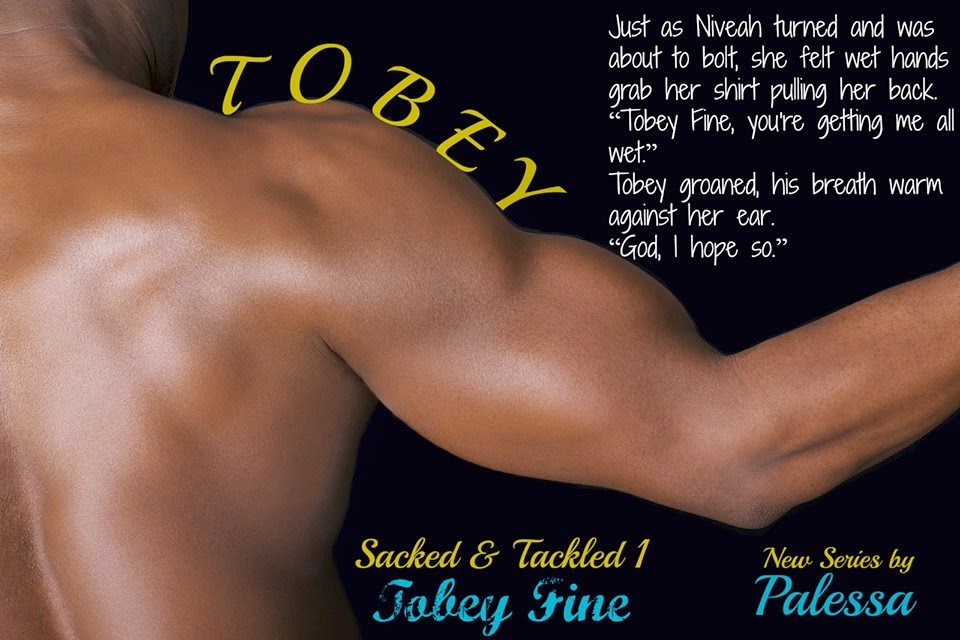 It's finally time for the player to get played.


Tobey Fine, the ‘Blasian Sensation’ is at the top of his game as the face of the Miami Medusas, a Steinger Football League team. When he's introduced to his teammate's best friend, the Blasian Sensation comes face-to-face with his reckoning. 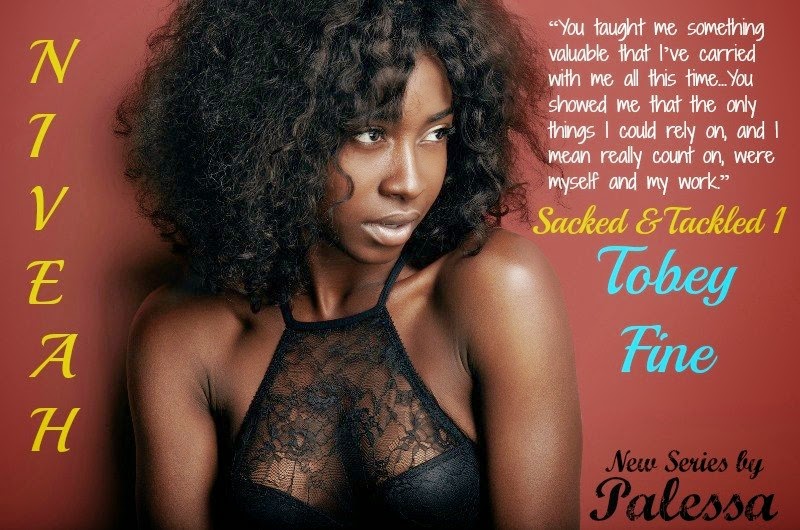 Niveah Wallace is the founder of Carmicon Technologies, a software development company contracted to do a pilot game app featuring the Miami Medusas and team rivals, the Atlanta Mercury. If this project goes well, it will put CarmTech on the map.


Still smarting from Tobey’s rejection years ago, Niveah is presented with her chance to get back at him -- but forgets that revenge can be a double-edged sword.


Despite their initial fallout, Tobey and Niveah grow close in a way neither expected. But inside the SFL there’s trouble brewing as a piece of Tobey’s past threatens to upend his present and jeopardize his future. He'll do whatever it takes to keep his love no matter who he has to fight to do it.


10. New release book cover? No cover YET but when it’s on the way, I will share it when it comes for sure.


11. Have you ever wanted to quit writing? If so why? Nope. I didn’t write for 20 years so I think I’m past that phase. As far as I’m concerned, I’m in this for the long haul until the characters in my head stop talking to me.


12. What genres do you write? My books have been classified as contemporary romance and historical fiction for now but I don’t limit myself by genre. I would love to go back to my paranormal roots, which is what I used to write when I was a teenager.


13. Anything else you would like to share? Yes, for anyone who’s interested, I have a free read called Broken Mind. If you want to read the first chapter, check out my Beau Coup author page: http://bit.ly/1E3Zcih


You can #FavePalessa on Amazon and stay updated on my releases and social media happenings here: http://amzn.to/1qJtBLj