Author Will Mayo and His Reviews!

I'll Sleep When I'm Dead: The Dirty Life and Times of Warren Zevon 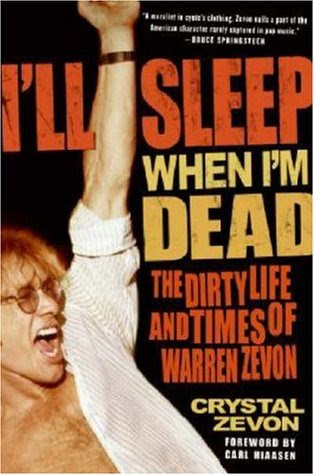 I'll Sleep When I'm Dead: The Dirty Life and Times of Warren Zevon
by

It was amazing!
A rocking good read about a hard rock musician turned folk singer that I read at pretty much the same time that the latest version of that old screen favorite "A Star Is Born" hits the theaters and like that movie this book tells the true to life story of a singer saved and then alternatively brought to ruin by drugs, booze and sex with a final fade out due to terminal illness at the end ala "Love Story." Replete with mischief including gunfire at spiders adorning a bathtub and consecutive orgies brought to film and journals, it ends with a tear jerker. Recommended to one and all. Five stars. 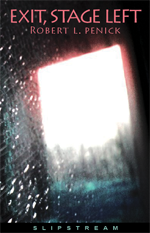 Once again, we have here an excellent book of verse by Robert L. Penick who explores love, death, and the loss and gain of life better than most books by others this reviewer has seen. Notable poems include "Riddle" in which he talks about mailing his box of secrets (no one should be without one) to Madagascar and back, "What To Do When The Night Is Done With You" in which he discusses just what is to be done with those fields on a moonless night, and "boneyard" where he explores the aftermath of death where "Eternity waits/as quiet as a cloud." Suggestion: Go ahead and buy this book and explore all its many verses. You'll be glad you did. You'll find it available atwww.slipstreampress.org.

Will Mayo's Reviews > On the Other Side of the Window 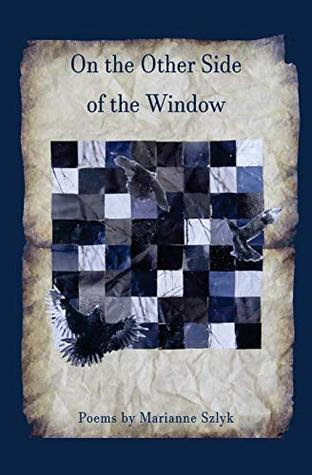 On the Other Side of the Window
by

What a delight this book was! Full of old ghosts woven from bits and pieces of bark and fog and riddles too woven out of time. It has reminiscences of old relations, thoughts on artwork that summon up images better than any Rothko by itself could do and prophetic visions of cities washed over by the waves. I wish I knew better how to describe it. I recommend that you go out and buy a copy and see for yourself.

Posted by Crystal L. Gauthier at 12:32 PM No comments:

FROM THE MIND OF WILL MAYO

When I was 12 and the boy next door was 10 we took off across hill and mountain and roadway to where a boy in my class lived. "Come on in, you runaways," his family of big sisters beckoned with a laugh. The boy beside me smiled. I frowned. I felt that was no way to look at our little adventure. 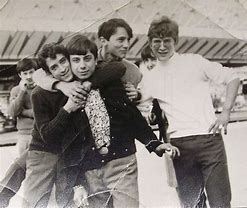 But, curiously enough, that didn't make me put away my wandering ways. No, it just made me more determined to go places and see things and do my own unheard of deeds.
And for a while, just a while there, I did...

What A Mad World

Within a year or two of Woodstock the teachers at my school, a bunch of flower children hoping to bring the Word to the clueless masses, put on a musical of their own in our Southern town drawing in elements from all the great hits of the day including

Godspell and others. They hoped thereby to ask some meaningful Question with a capital "Q" of the times but what question that was remains to be seen other than, hey, perhaps "What's up, Dude?" Perhaps it's not surprising in retrospect that I was chosen as one of a select group of little kids with beards drawn on all our faces to sing that old Cowsills hit "Hair" which we did in an awful tumbling, stumbling fashion, mostly just repeating the refrain aloud over and over, "Hair, hair, hair, hair gets in my spaghetti" before we all headed out for a round of sundaes and to stare soundlessly into the dark of our rooms with the black lights on. 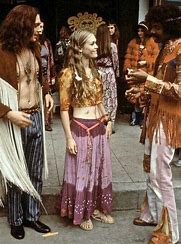 It was a crazy time to be a kid not least because the adults all around us were as clueless as to what life was all about as we were. My parents who just a little bit older than the rest managed to stay above the fray except to make sure that we got all our haircuts on time ("styled" as they put it) and stayed squeaky clean, also getting our baths at the appointed times every evening. The fact that we were a privileged generation, largely sheltered from the world around us, hardly made any difference. The world was insane and, so, simply put, were we. So we sat in the darkness of all our rooms, stared into our black lights and at our psychedelic posters and went wild with the world. That some of us couldn't stand the contrary pressures of the times is not surprising. The only wonder is that we didn't all break sooner. We were all mad and the world knew us not and that was just how it all was in those all long gone days of laughter and song and plenty.

The Art of War

The day before the battle the soldiers were gathered in all their bunks talking about what it might be like on the enemy side. They were rookies to the scene and all they had left, aside from their battlefield preparations, was their imaginations.

"I imagine some won't be able to walk again," said one soldier with some hesitation.

"And some will never talk," said another.

"While some will never be able to see again," said another out of the dark.

"I would think that some of them will end up coming out as if they were women," said one soldier with an odd smile, nearly asleep in his bunk.

"I imagine it'll just be a bloody mess," said one British soldier sent over to join the Americans in the art of war. 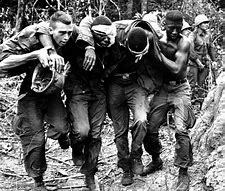 Finally, they settled down for the night. The sergeant and his corporal who had joined them for the discussion exited to head back to their own quarters. On their way back to their beds, there was a surprise enemy attack with aircraft zooming in from all directions. One blast blew off the mess tent. Another destroyed the headquarters. While another decimated the bunkhouse they had just left. The sergeant and his corporal sheltered in a ditch and watched the whole thing unfold. Finally, the aircraft left, day came around and the sarge and his aide-de-camp returned to assess the damage.

That then was what war was all about.

Then we boys stood at the top of Mount Mitchell, tallest mountain in the Appalachians. We were all of 14 and 15.

"How are we going to get down?" I asked.

"We'll take the van down, Silly," another said. "How did you think we'd get down?"

"We'll go right down that trail over there," I said.

"Are you kidding?" he said to me. "That's Suicide Trail. No man can go down that. It's too damned steep." 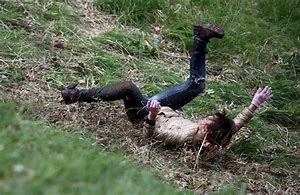 And without another word I leaped upon that trail and slid down the last 50 yards to the bottom of the mountain on my rear end. Then, getting up with a smile and a laugh, I said, "See. Wasn't that easy?" And, one by one, they all followed me and slid down to the mountain's bottom.

Afterwards, my mother would fuss at me at no end for she could never get the stain off the rear of my pants but I was only happy for I was the first of my lot to slide down Suicide Trail. It was well worth the ride.

We were all busy talking up a storm here in my apartment the other month, my brother, his wife and I, when suddenly my cat came running from the other room, ran between us and immediately jumped on top of the bookcase and began pawing at the window where on the other side of the glass a bird was perched on the ledge right there singing at my cat. 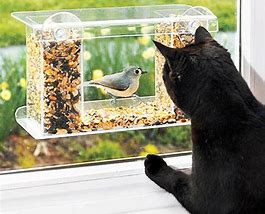 She smiled. I smiled. My brother smiled. We all knew what a beast my cat was.

To live life in the shell that is time.
To look death in the eye and say, "What am I?"
To approach it all naked and full of grace. 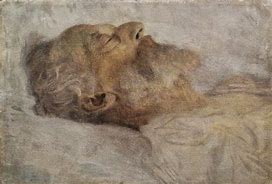 Amid The Shadows Of The Evening

"God, I hate arty people," Hemingway said and wrote another line. He fought his fight. He drank his whiskey. He sought his place in time. And he never claimed to be anything but a man against the bull of life. Alone there, he typed another line. Alone, he died. 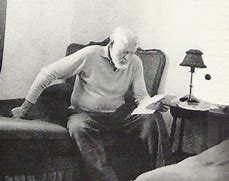 But, he lived with the world as hollow inside he wrapped his arms around another and then another. He never found what he was looking for but, God, does anybody?
Posted by Crystal L. Gauthier at 12:07 PM 1 comment: