He is at it again...Will Mayo and his ever busy brain! 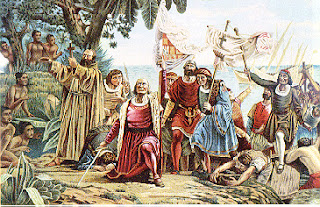 "Yet we have no need to save our souls," the natives said. "Our souls are reasonably intact within our bodies and are able to love and plant and be one with all of nature."
"Then it'll be war," the man with his boats said.
"Whatever you say," the natives said. "We offer you love and the fruit of the harvest. We have no wish to war with you."


But the men from the boats came anyway and they ravaged the natives and destroyed their crops and their temples and spread disease throughout their ranks. Then made them understand that only the god from afar would do. All this they did in the name of saving souls. And to this day they preach it still.

Alive With No Regrets
by
Will Mayo
When my family departed here earlier this evening my brother's wife remarked in passing, "I'm so glad you're not dead."
I could only reply, "Me too. It does free up the senses, doesn't it?" 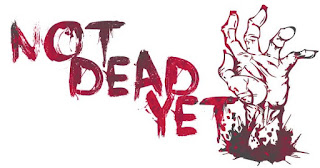 She looked at me and smiled and then they closed the door and it was another day here, just me here alone with my cat. Still not dead yet.

Unraveling The Mysteries
by
Will Mayo
I met her by the gazebo at the old College one winter day and I saw that she was carrying armload of books and I asked her what she was studying.
"What I'm studying?" she said calmly. "I'm studying the Psychology of Women."
"Women," I said, "are a mystery to me."
"Then perhaps you should take the course," she said.
"Better yet," I said, "perhaps you could explain to me what women are about."
She looked at me a moment, her eyes opened wide, and then she said, "Yes, I suppose I can." 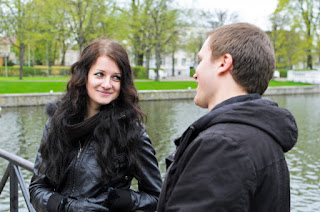 We met at the old tearoom at the school and there over our cups of coffee she began to speak. She spoke of the hunger and desire women feel but also their isolation, their heartache, the endless nights waiting by the phone for someone, just someone to call. And then she spoke of how many women (but by no means all) are treated as sex objects and yet can outperform men in many areas from handling a car to negotiating a contract but are never given the recognition for their skills. She spoke too of the agony of childbirth and how many a woman ended up walking alone in life.
Then she looked at me over that cup of coffee that winter evening and said, "Now, do you see?'
"I begin to, yes," I said.
"Now tell me what it means to be a man," she said.
I told her of my lonely boyhood in the South, how I had wandered in field and wood and along the highway and sought to find a better life. How few people really understood me, perhaps some men did, perhaps even a few women did but not many. How I was there at the College not so much to stake out a career as was the aim of most men but to understand the world in which I found myself. How friends and comrades were even fewer but how I too felt an aching and a hunger for this life.
"Now do you understand?" I asked.
"Yes," she said as she ripped the remainder of her coffee, "I do." And for a minute, just a minute there, we were as one.

In The Faces Of All The Haunted
by
Will Mayo
Where will you find me? You'll find me among the lawless, the troubled and the damned. No sanctimonious sons of bitches reign here. Rather, all is quiet, all is serene.

Smoke rises everywhere. And salvation is seen in the man who has no name.

From Bronze, Their Faces Peered
by
Will Mayo
When all the Frenchmen asked Auguste Rodin, the sculptor they had hired, what he had planned for the door to the new art museum there in Paris, he replied, "I intend to adorn it with the very gates of hell!"
They all smiled politely as was the custom to be polite to such a madman and said, "But, of course, Monsieur. Whatever you say." 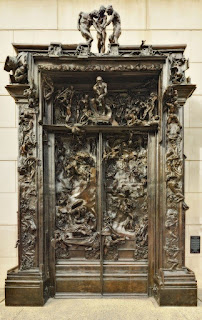 And then for weeks that turned into months Auguste stayed in his studio, hammering at those bronze doors that could only befit all of Paris. And when the day came for the Parisians to come and see what he had fashioned they saw that he had indeed fashioned the gates of hell there upon the door to the museum with demons peering out from behind every metal bar with looks of agony upon all their faces.
"Beautiful! Simply beautiful!" the Frenchmen proclaimed as they awarded it their nation's highest honor.
Rodin never looked back. The man just kept on chiseling.

My World
by
Will Mayo
A visitor came by yesterday and I bragged to him about this marvelous machine.
"With this computer," I bragged, "I can communicate with people all over the world, from Kathmandu to Beijing to London to the Arctic wastes to the Pacific islands." 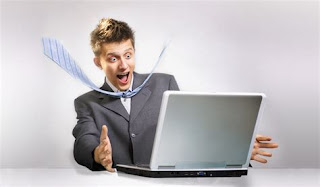 "That's not the same as being there," said the man who had been all over the world.
"I can't handle all that," I said. "I can only handle this room and my machine."
He looked at me, then looked away for a moment, then looked at me again. I think he got my point.
For better or worse, this room is my world.

That Much Was Cool
by
Will Mayo
When they ask me about my youth, I say, "It was all bad, bad every last bit of it."
"Wasn't any bit of it any good?" they all ask. 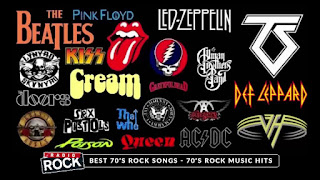 "Yes," I say. "The music was cool. The music was really cool indeed."
Then they all walk away with a strange look on their faces and I am left smiling despite myself...

An overseer's study,
scarred from the battle within.
The master's room,
penetrated
through and through
with fertility rites.
The pillars of the front hall,
a final reckoning.
Here, all come to pay their dues. 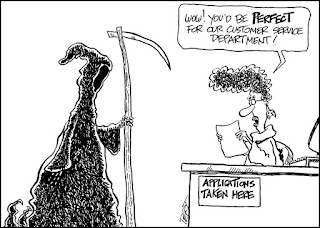 In Dreams The Will To Travel
by
Will Mayo
The natives, particularly of the Pacific islands, had the belief not so terribly many years ago that in sleep one's spirit leaves one's body and travels about visiting friends and neighbors and distant lands. 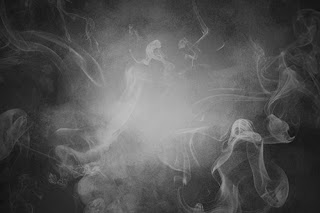 It was their way of explaining the nature of dreams. It remains to this day as good an explanation as any.

Posted by Crystal L. Gauthier at 1:06 PM No comments: