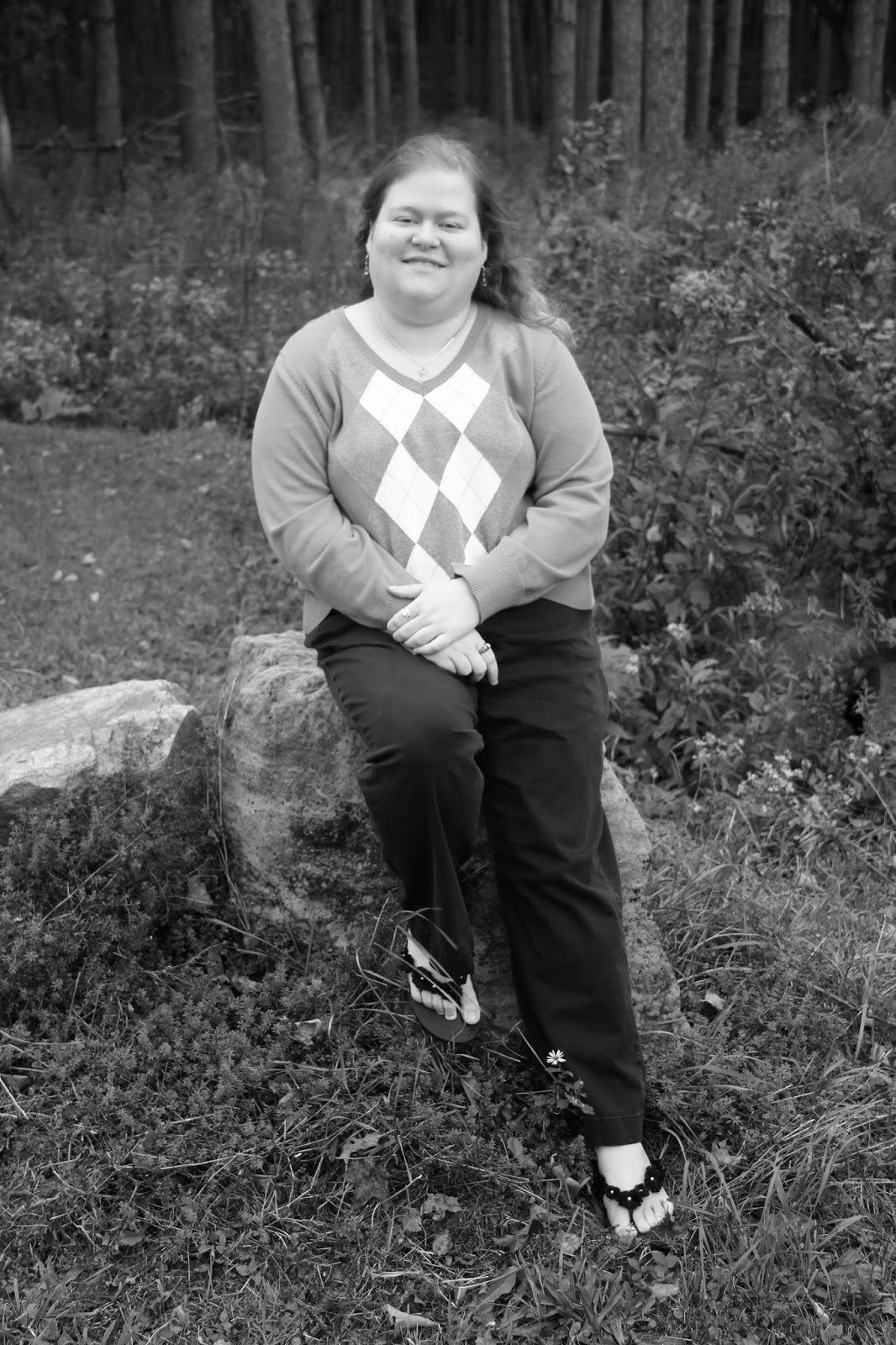 The sinking of the Titanic was one of the most shocking tragedies in history. Rosalee has always had a strange fascination with the whole thing. She never understood why she was so curious about the ship, the passengers, and the sinking… Until she visited an artifact exhibit in Las Vegas, and started having dreams of being a passenger on the ship in 1912.


Once she finds out which passenger she is portraying in these visions, she does some research and finds out that not only is the woman buried nearby, but she also has a striking resemblance to her.


Now she has a million questions, and the only thing that can help her get the answers is the spirit of the passenger… And possibly the handsome Historian in a suit. 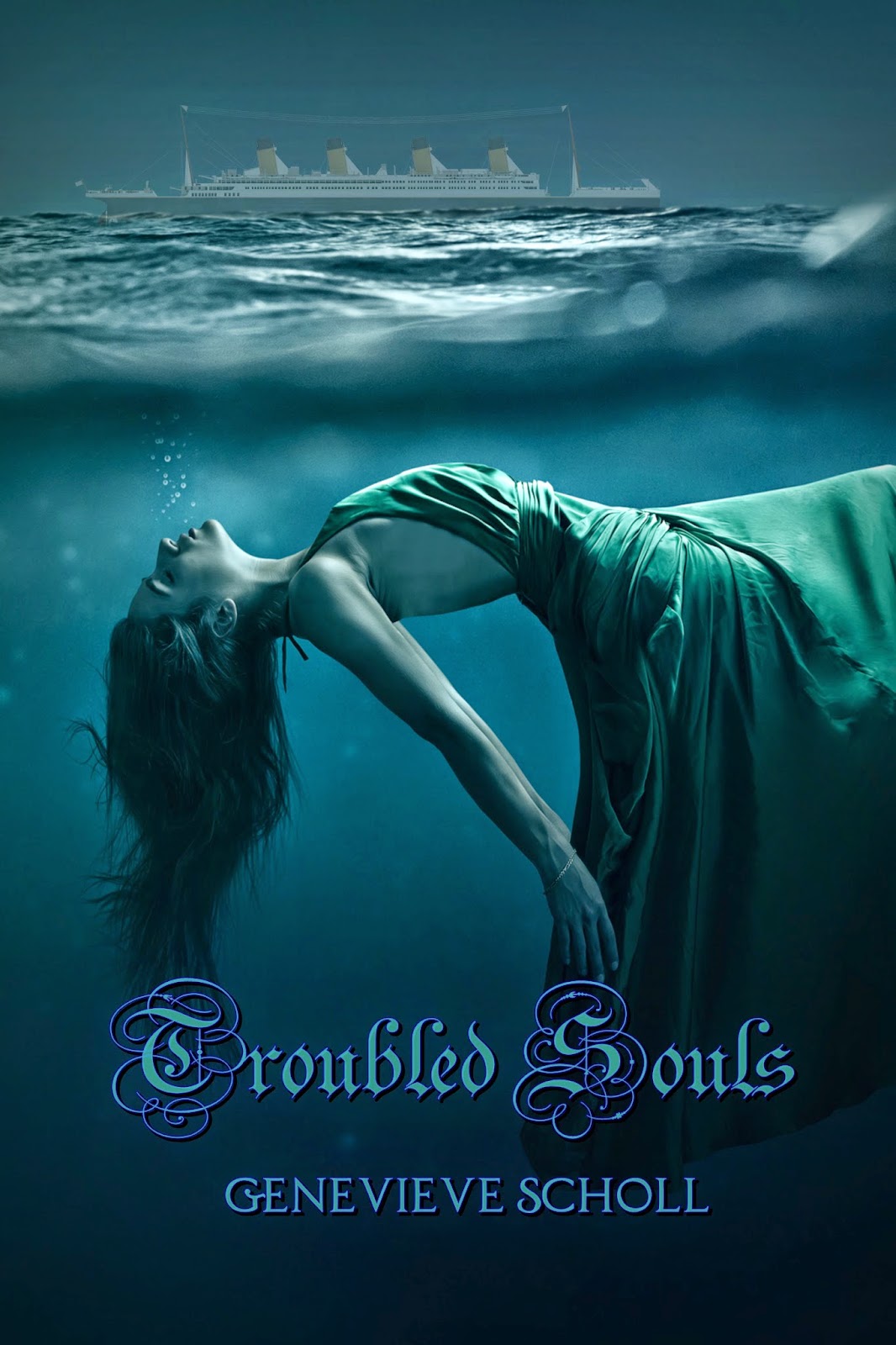 
Bradley snapped his head back at Rosalee’s question. The doctor hadn’t said there was any possibility of amnesia, but he guessed that was why they kept people for observation. Bradley could only hope it was temporary. After pressing the nurse’s button, he gently sat on the edge of the bed and carefully grabbed Rosalee’s hand in his, making lazy circles on the top with his thumb. He didn’t want to say anything for fear of jarring her memory and causing some kind of damage.


A nurse walked in to the room and smiled when she saw that Rosalee was awake. “How are you feeling, Rosalee?” she asked sweetly.


Bradley winced at the mention of her name, and looking down at Rosalee’s creased brow.


“Who’s Rosalee?” she questioned. “My name is Emily,” she added.


The nurse—whose name was Daphne, according to her badge—looked between Rosalee and Bradley in confusion. “She seems to be suffering a little amnesia,” he told her. “Is it a cause for concern?”


Daphne’s smile reappeared, though it wasn’t as cheerful as the last time. “It’s possible with any head injury, of course; though we weren’t expecting it with such a minor bump. But that’s why we keep people in for 24-hour observation.” She moved a chair close to the bed and took a seat. “After I gather a bit of information and check her vitals, I’ll have the doctor stop by to talk to you.” Bradley nodded, and Daphne turned to Rosalee. “Are you up for a few questions?” She nodded, and Daphne pat her hand before continuing. “Now, Emily,” she paused as she smiled at Rosalee. The use of the name made Rosalee visibly relax, and Brad sighed … she really did believe her name was Emily, “do you know your last name?”


Daphne nodded, and wrote on the paper she held. “Do you know why you’re in the hospital?”


Rosalee shook her head. “The last thing I remember is standing on the ship.” 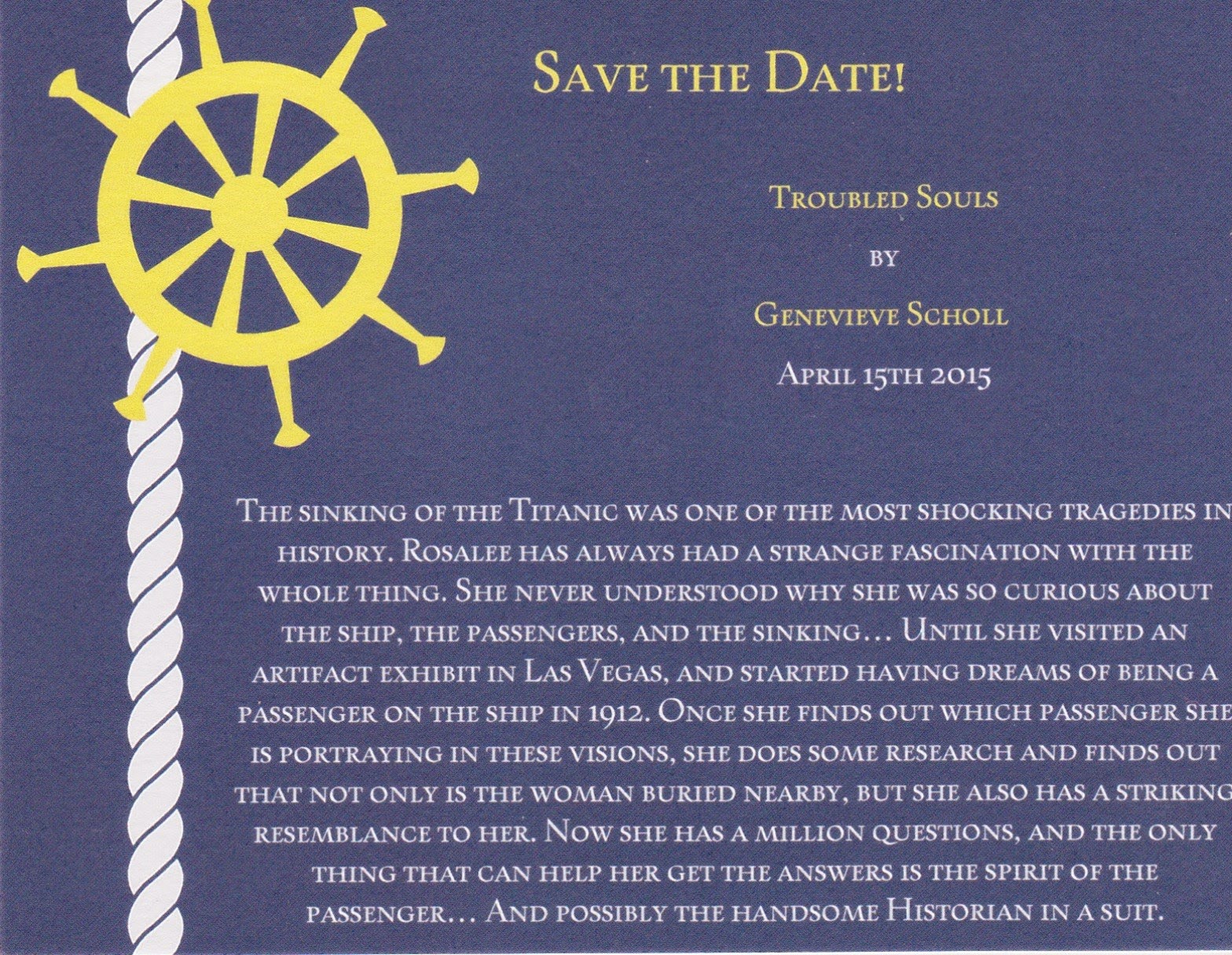 
I'm just a small town girl with a heart for the country life. I'm very shy and pretty much a loner, but my writing helps me be more outgoing and talk to various people that I would otherwise have a hard time approaching. I don't write for the money or the fame, but rather to tell a story that needs to be told; whether that is my story or a character's story. As a lot of people know, from my various interviews, I started writing to express my anger and hurt over the bullying that I experienced in High School, but eventually I just realized that I loved to tell stories. I was born in Texas, grew up and still live in Upstate New York, and want to retire in Ireland. 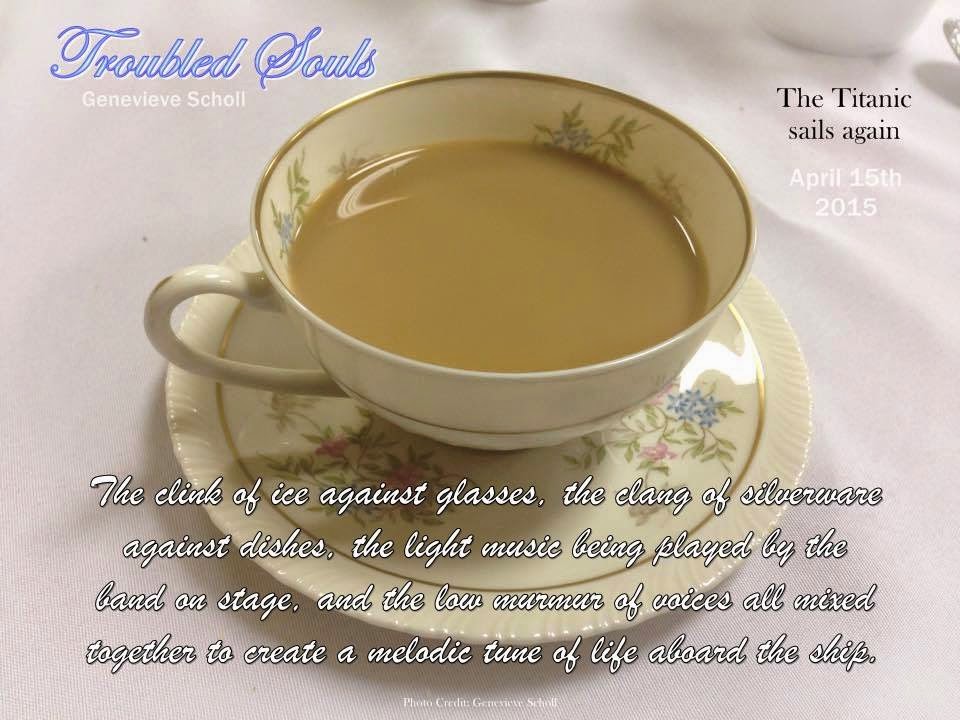 For updates on the story, the release, or to chat with Genevieve …


To sign up for Genevieve’s newsletter and receive a Save the Date card like the one pictured above, feel free to fill out the form: http://eepurl.com/9jzV1 (to ensure a Save the Date card is sent to you, physical address is required—if no physical address is given, you will still receive the newsletter in your email, but will be opted out of receiving any physical mail/swag).