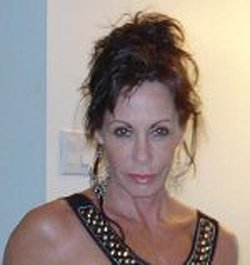 Published in 2015, MASTERED is KL's first novel.  In conjunction with its sequel, TRUSSED - The MASTERED Saga is complete.  This Dominant/submissive love story has reached as high as #24 on Amazon’s Best Seller’s List and is nominated for Best Erotica Novel, 2016 (Golden Flogger Awards)

If you prefer your erotica FANTASTICAL and KNOTTY, her ANGEL KNOTT SEX-tology fits the bill beautifully. 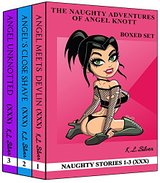 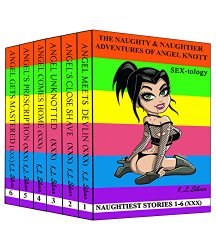 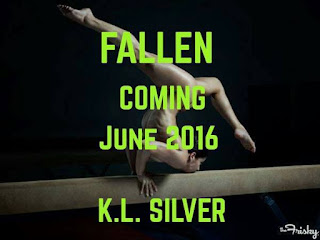 A little about K.L Silver, the person…
Raised in central Canada, K.L. left home and country at the age of fourteen to train for the Olympics at the National Academy of Artistic Gymnastics in Eugene, Oregon.  From her unique perspective of a Canadian who’d lived in the United States (twice), she blogged the 2012 US election from start to finish.  Often, her hard-hitting articles sparked conversations which garnered hundreds of comments.
She has won numerous awards for her writing and is a member of the Manitoba Writers’ Guild.
Her interests are far-reaching and eclectic, from erotica to politics, from true crime to country music, from word games to human nature.  She equates yoga with sanity.

MASTERED (Book 1 of 2, The MASTERED Saga) 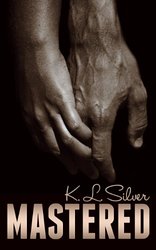 The first novel of The MASTERED Saga offers titillating insight into the psychology behind a Dominant/submissive relationship.  Told through the eyes and hearts of lovers JAMES COLTON and MISSY WEAVER, MASTERED is a sexy, kinky, and eye-opening pilgrimage that will leave you rethinking what polite society considers ‘taboo’.

MEET MISSY: Missy always knew she was different. Deeply submissive but terrified of being labelled deviant, she suppresses her true nature. In its place she constructs a socially acceptable half-life where she exists in militant self-denial.
That is, until fate intervenes...

MEET JAMES: Dominant to the bone, James recognizes Missy as innately as a lion identifies the gazelle to be cut from the herd. Easily, he penetrates her well-honed facade. What he finds inflames his imagination and effectively ends three years of mourning and self-imposed celibacy.
This unique story line will keep you whet, wanting, and excited to turn the next page. In the end, MASTERED will have you BEGGING for more.
That's where TRUSSED comes in...

TRUSSED (Book 2 of 2, The MASTERED Saga) 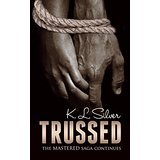 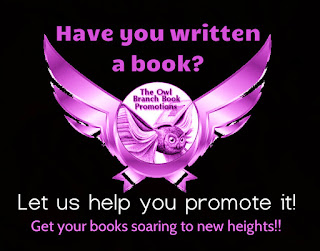