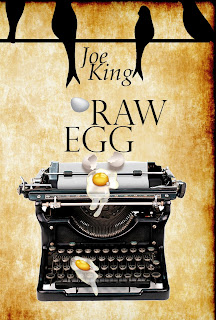 The problem with Gregor Planks as a fictional character is that he discovers he is trapped in a book. Naive and arrogant, the adolescent Gregor abandons a home life where his literary ambitions are viewed as an excuse to avoid working. He soon finds himself in the town of Riverside, where a story-stealing seductress sets him along a plot that forces him to take up residence in a dilapidated motel room. In squalor, Gregor writes fiction on an old typewriter while attempting to support himself with menial jobs he believes no artist should have to endure. Gregor's assumption that he is in control of the fiction he writes is soon disrupted when a recurring character he created begins to talk to him. Life quickly becomes a blend of fiction and reality for Gregor as he travels in and out of the stories he writes while attempting to win the love of Hannah, a gawky waitress who is immediately repulsed by Gregor's disillusioned reality. Not to be left without a proper antagonist, the bulky restaurant owner - known to Gregor only as the hairy man - has an unquenchable desire to keep the would-be writer away from Hannah by any means possible. Blinded by his ego, Gregor overlooks the common threads of fiction that control his life and finds himself locked in a battle for his own existence. 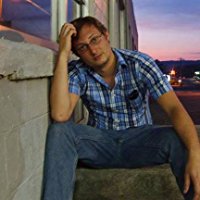 Maryville Resident Publishes New Book
Joe King, a Maryville resident and former newspaper writer, has released a new book, which is now available for the new year.
The book, while technically a new release, is an improved version of his first novel, Artifice Historica, now published under the name Raw Egg. King said the new version came about because his old book publisher closed its doors.
“I really loved the story, and I had such positive responses from it that I knew it would be a shame for it to possibility go out of print,” King said. “Changing the title and the art helps keep it fresh. Plus, I think the new title is a lot easier for people to remember.”
King said he searched for the right publisher for close to a year before signing a contract with Kentucky-based Southern Owl Publishing.
“For me, I found this story highly imaginative and creatively written with characters who lent feelings and emotion to the story,” said Nancy Tulloch, who edited the novel. “Secondary characters also added excitement and new angles to this ever-evolving story. Poetry lovers will appreciate the added verses of poetry the author uses to break up the story and or to add to the feelings of the moment.”
The novel, under both the new and former title, has a solid five-star rating on Amazon.com and was featured as a rising title on Bookdaily.com
“It had just the right amount of terror, dark humor and in-depth character building--to keep me entertained throughout” writer Jessica Ozment said of the book. “I found the premise of the story to be quite clever and easy to fall into. I'd highly recommend this read to anyone, as the story offers several different elements within its pages.”
Raw Egg tells the story of a would-be writer who becomes trapped in his own stories as he overlooks the common threads of fiction that control his life, locking him in a battle for his own existence.
King said while re-releasing his first novel has been exciting, he also has other projects on the horizon. One of which is another re-release, but this time around there will be some big changes. He explained his plan is to re-release his poetry collection Human Ants with twice as many poems. He added that he is also completed the major part of a first draft of a second novel.
“Although I can’t give away too much about the second novel, I can say it will involve a heavier science fiction element and will also tie in some fictional reworkings of some of my experiences as a news writer,” he said. “It’s certainly going to be a book that will leave its mark.”
For now, King is promoting his re-release of Raw Egg, which is available on Amazon.com in paperback for $12.99 and $4.99 for Kindle. 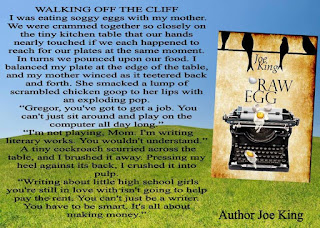 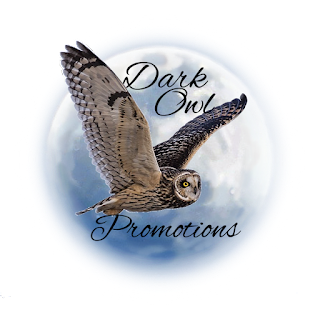 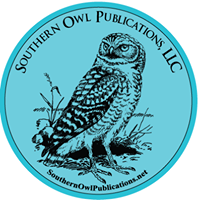 Posted by Crystal L. Gauthier at 9:29 AM