Will Mayo and His Tales from The Mind of a Muse

My Most Incredible Writing Machine
by
Will Mayo
What's the secret to my turning out all these little stories and poems? Well, it's simple. I have a most incredible writing machine. It sits where the bed in the back room used to go (my cat and I now sleep together on the sofa instead in the front room) and it rattles and cranks and roars and turns out the best entertainment for the masses that I ask of it each and every night. 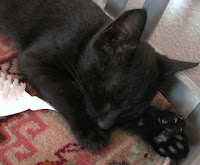 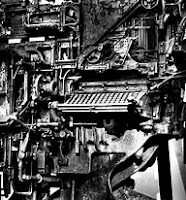 Every now and then, it'll stop composing tales and will billow out enormous clouds of black smoke and my trusty black cat with six toes on each of its paws will climb on top of this strange device and flick a switch with her long furry tail and immediately my machine will begin composing again. It's just that way. Some writers have their favorite ballpoint pen. Some, a typewriter or a computer. And Charles Bukowski, you may recall, in his poem, "The Secret Of My Endurance," claimed that he kept a boy in a cage with a typewriter and that he fed him steaks and whores to come up with new poetry. And then there's me, you see. I have my most incredible writing machine and my six-toed black cat with her long furry tail. Long may they write.

The Night They Brought The Mayor Down
by
Will Mayo
And then it was all of the summer of 1992 and we guys were standing to the rear of Rehab Central smoking our cigarettes and watching the cars go by on the street in front of us.
Suddenly,. there was a blare of sirens and we saw a whole parade of police cars proceed in front of us as helicopters filled the air.
"The mayor of Lincoln Township is going down," said Jack, the leader of our group who knew the way of things, referring to the drug kingpin who headed up the ghetto across the street from us.
And in between the blinding lights and the roar of the guns and the choppers we saw little, young Mikey of our little group come forward up to us, facing Jack.
"Hey, you guys want some sodas?" Mikey asked. "I've got some change."
"Sure, go ahead," Jack said. "You know the ropes."
And off Mikey disappeared across the street into the roar of sirens and guns in search of a soda machine where no one else would go.
Presently, the guns died down to a staccato whisper and the choppers disappeared from the sky and we saw the cops drag the mayor of Lincoln Township, all wrapped in chains and as pale as a sheet with his wide blue eyes staring in our direction.

"Good evening, Mr. Mayor," said Jack, strolling forward. And calmly proceeded to spit in the kingpin's face.
The mayor was taken way to his destination which after several bouts of court would end up being any number of life sentences in prison for 1,800 counts of drug racketeering and 8 counts of murder all of which he was found guilty.
As for Mikey, he came back to Rehab Central right after the cops dragged Mr. Mayor away, his arms all wrapped around any number of soda cans.
"Whatcha see?" Jack asked him.
"Some fancy shooting, that's all I know," said Mikey.
We sipped our sodas in peace and watched the night go by. There was no telling what would happen next. It could be anything at all for all we knew.

There Are Limits
by
Will Mayo
We all try to be as tolerant as we can be but there are limits. I had a good friend years ago who promised all the world to her very own daughter. She said she didn't care what her daughter did in life, she could make any career she liked, marry anybody she liked, black, white, yellow, brown or red. Even, if her child turned out to be gay, my friend asserted, she would have no problem with that. It wouldn't matter in all the world, she said, what her child did as long as that child was happy. She was a good liberal, my friend, none like her at all.
But, Lord help her, that child grew up and up and became a woman all her own. And what did that child then do? Why, she went and married a redneck! 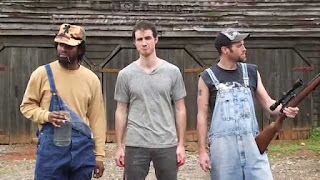 My friend, of course, then immediately disowned her daughter on the spot. Some things cannot be stood for. No sirree. She put a stop to that business right off.
So much for anything in all this world...

A Select Group
by
Will Mayo
There was then this woman that I met at the old madhouse who was a curious affair. Though her dress was long and covered the most part of her shapely legs her persistent five o'clock clock shadow gave away her other nature as did that strange bulge poking its way out between her legs. 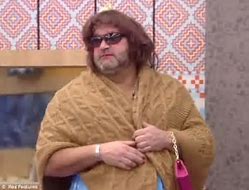 After a few perfunctory therapy sessions and another few rounds with the doctor she was left unceremoniously out at the bus stop all ready to go just before I was. To this day, she remains heralded as am I as one of that select group Those Who Would Not Be Kept. The hallways hear the whispering of her dress and her high heel shoes still.

Something Ugly. Something Beautiful.
by
Will Mayo
And then I think of Gilles des Riis, the soldier who fought bravely to free all of France from the yoke of the English and was the greatest of all patriots. 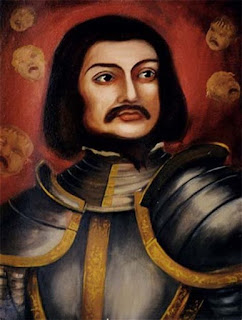 It All Turns Round
by
Will Mayo
And I think it was Neil Gaiman who said that the gods too die when they have no one left to believe in them. 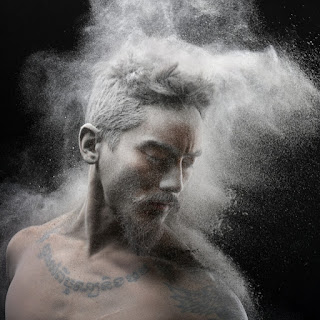 Just as many a man has died when no one could yet imagine such a one as him. Regardless, all returns to ashes, to dust, to the stars. And we begin again.