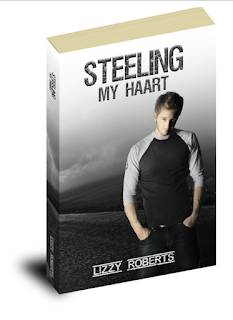 Lizzy is a 30 - something Mum of two from the North of England (Yorkshire to be precise AKA Gods own Country) who regularly seeks refuge in fictional characters minds. Prefers the hot and hunky men with a romantic side but not averse to a dominant man, nor ones with a dark side too!

Lizzy decided, after much persuasion from both her friends and especially her husband to pursue her dream of one day publishing her own book!

So after much deliberation (and nagging from him indoors), her first book Steeling my Haart due for release March 2015!

INTERVIEW
When did you first realize you wanted to be a writer?

I have written short stories on and off since I was a child but in more recent years I am creeping towards a big birthday and it was one of the things that I had always thought I would like to do.

I have been a book worm from the day I learned to read and one day I realised that it would be a fantastic thing to do myself.
How long does it take you to write a book?

I started writing Steeling My Haart on New Years day and published it on the 13th March. I won't do that again for various reasons but I set the release date before  started writing this particular book because I knew i wouldn’t ever finish it if i didnt!
What is your work schedule like when you're writing? 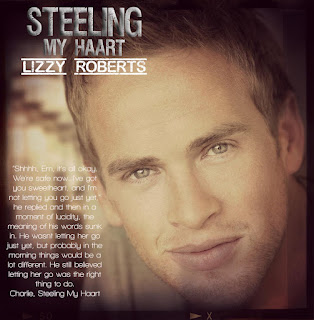 I am a stay at home Mum to two young children so chaotic is about the best way to describe it! I sit for up to even hours after they go to bed and just write until I’m exhausted (and regret that sometimes, especially when I have a 6am wake up call!) but that way it doesn't interfere too much in my time with the kids! Plus I think I would struggle to write in short chunks. It takes me a good half an hour to get my head back into the zone.  I managed to write on average a chapter a night though once I got going!

What would you say is your interesting writing quirk?
I have to have a really tidy desk before I can write and I have a certain playlist and my headphones on so I can literally shut out the world! I also seem to have a “word of the day” too.  You can tell when you read back my first drafts that some chapters repeat the same work constantly! And I think my editor counted 203 uses of the word “gently” in the first draft! I must just get a word stuck in my head! 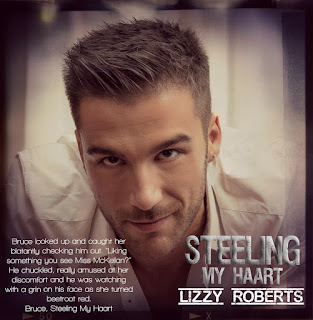 I have self published and apart from having an editor on board I have done everything else on my own.  Mainly because it gets expensive if you pay someone to do everything for you and time is something I can find easier than funds most of the time!  Where do you get your information or ideas for your books?
The idea for Steeling My Haart (SMH) came to me in a dream I had about Charlie Hunnam! But I have three other books planned and the next one was really the main idea I had when I set out to write SMH.  I in fact started writing Steeling Lives (Book Two - out sometime this summer) first but realised there were a few “loose ends” that needed tidying up before I started to dive in. I think that it sets the scene from a different perspective and also leaves people guessing.  So I guess the inspiration for Emma and Charlie came from the sequel!

The other two books I have planned were ideas I started to build on a couple of years ago but never had the courage to follow them through.  I now have the confidence and will be writing them when i’ve drawn a line under the Steeling hearts series!

When did you write your first book and how old were you?
I was 39 when I wrote my first book! So you can guess which big birthday is looming! 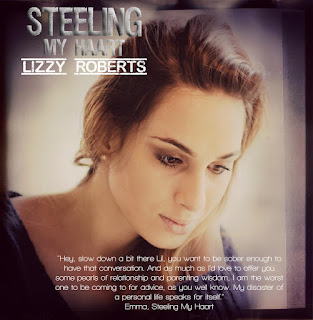 What do you like to do when you're not writing?
I have two children aged 2 and 5 so normally my downtime revolves around fun stuff with them.  I love reading too and enjoy a good romance novel or a darker read.  I cut my reading teeth on Patricia Cornwell and John Grisham as well as Stephen King.  I also love books that are written about times in the past and went through a phase a while ago of reading books that were written about life during the second world war in the UK.  Harrowing times but the semi autobiographical stuff is almost more heartbreaking than fiction.

Its only more recently that I have got into romance books and think its a great way to escape from life for a few hours!
What does your family think of your writing?

My husband has been the one to encourage me to do it and hes really proud.  hes not a reader himself but he has been a great help when I have needed a sounding board. He has read most of it but he is more at home with a technical manual or a website than a paperback! Both my Mum and Mother in Law have read my book and it did make me squirm a lot especially as there are a couple of quite graphic sex scenes! Having said that, both really enjoyed it and have been really singing its praises so it can't be all that bad! 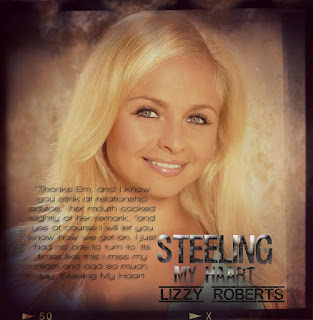 What was one of the most surprising things you learned in creating your books?
I think the biggest thing I have earned is that once you set your mind to something, it is possible to achieve it.  I am amazed that I am now a self published author.  It is a great feeling to have achieved something that I ever thought I would do plus it has given me something else to talk about in the school playground other than kids!  I have also learned that I have an incredible amount of support too from people who are relative strangers.
How many books have you written? Which is your favorite?

I have only just published my first book but I can already say that my favourite characters are ones who will appear in my next book after the Steeling hearts series is finished.  Max and Sydney have been in the planning for a while and their story is going to be fab!Do you have any suggestions to help me become a better writer? If so, what are they?

If there is one thing I have learned is that you need to believe in what you do and stick with it.  I also value the opinions of others but also do think you need to stick to your guns too if you feel it is important.  I think one thing I have done that I will learn from is to be too trusting in others and not believe in myself enough! 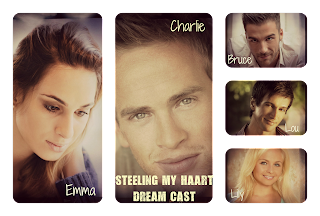 Do you hear from your readers much? What kinds of things do they say?
I have had a lot of messages and I love interacting with readers.  Most of them have been really complimentary. Publishing a book has also reconnected me with a lot of old school friends who saw I had written a book. They bought it and messaged me so it has not only has boosted my confidence but has widened my friends circle massively!

I have also had a couple of people messaging me to tell me what they didn’t like about the story and I actually appreciated the feedback.  Criticism is fantastic if it is constructive and I think that I have probably learned a lot from listening to the readers too! At the end of the day it how we learn to become better writers. 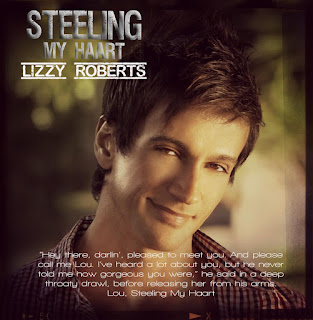 Do you like to create books for adults?
Yes I do.  It’s what I read so therefore it makes it easier to write somehow.  Although my nine year old nephew wants me to write something like a Roald Dahl book ro David Walliams so if I get a chance I may have a go and really let my imagination run wild. 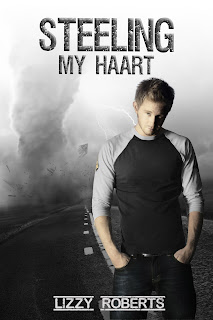 What do you think makes a good story?
For me in particular you need to have strong characters and a defined storyline.  I read a variety of books but some of the dark books can be too dark and I read mainly as a form of escape these days so if its too complex a story line or full of secret suggestions and hidden meanings or is a little too abstract, I get bored.

Eight Years ago a tornado devastated the community of Glen Springs. That same night my heart was torn to shreds when he left. Now, all I have to live for is work. I’m successful and have a good life, just like he wished. So, why am I so unhappy?

A tragedy is bringing me home and I’m now finding my well ordered and successful life hurled into a whirlwind of uncertainty. The biggest threat of all comes in the shape of Charlie Haart, the number one reason I have stayed away from Glen Springs for so long.