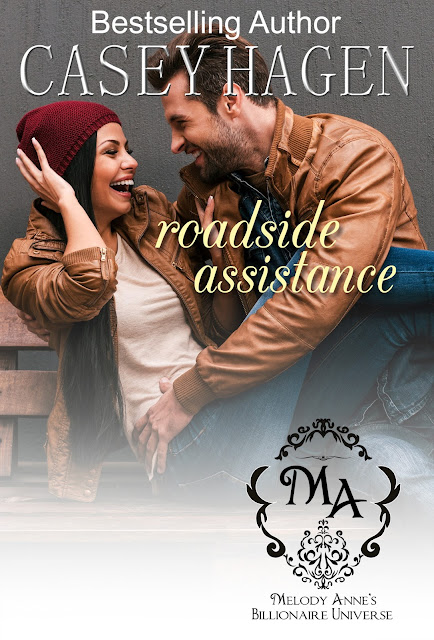 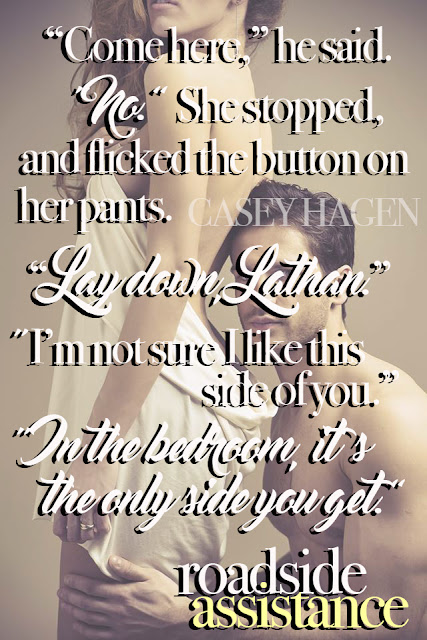 Philanthropic billionaire, Lathan Kincaid, needs a wife. Now. He’s got seventeen days to woo and wed, or risk losing his trust fund and a controlling interest in the family business—and without those, he’ll miss the balloon payment on the project dearest to his heart: a school he’s funding in Kenya to honor his deceased brother. The clock is ticking, and Lathan will do anything to find a wife, even make a deal with the firecracker of a female who shows up in the tow truck to rescue his Porsche.

Jacqueline “Jack” Price refuses to get sucked into anyone’s family drama—especially not the sexy playboy with bedroom eyes and a crazy pickup line. Working day and night to earn enough to care for her father, who has Alzheimer’s, Jack has no time to play house with a desperate billionaire. But when Lathan sweetens the pot with the promise of money to provide her father the best of care, Jack swallows her pride and agrees to the soulless terms: marriage for a minimum of one year in exchange for her father’s comfort.

Lathan and Jack know from the outset that the foundation of their marriage is built in sinking sand. But as Jack locks up her heart to protect herself, Lathan opens his, understanding that the only thing he wants is the one thing his billions can’t buy: Forever . . . with Jack. 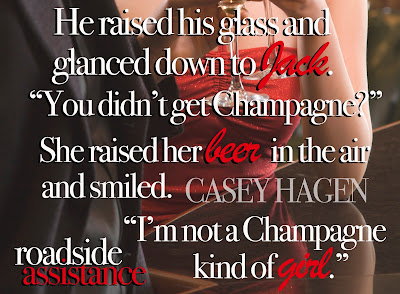 Casey Hagen is a contemporary romance author with two books available, Falling in Fiji and Sunset at Lake Crane. Coming soon is Consumed by the Dare, a novella, as part of Carly Phillips’ Dare to Love Kindle World. She writes her stories from the dense, green wilderness of the Delaware National Forest, Middle of Nowhere, Pennsylvania. She’s a born and raised Vermont native with Ben & Jerry’s in her heart and real Vermont maple syrup pumping through her veins.
Over the years, Casey has dabbled in a wide variety of professions. She worked in the States Attorney’s office, created beautiful works of art as a florist, slaved to the public in retail, taught preschool (and potty trained eleven two-year-olds at the same time), and finally, she owned and operated her own residential cleaning business for over a decade. She’s an active member of Romance Writers of America, New Jersey Romance Writers, and the Penn Jersey Women Writers Guild. She’s also the newly appointed Vice President of the Penn Jersey Women Writers Guild and the 2016 Conference Chair for New Jersey Romance Writers.
Casey is the proud mother of three girls, two of which are successful college students…yay! She resides with her youngest daughter, husband, and two cats. Her days are spent in her new office that she proudly admits they would need dynamite to blast her out of! When she’s not working she can be found chasing after her youngest with a camera (much to her youngest daughter’s embarrassment) or on the golf course with her real life hero!